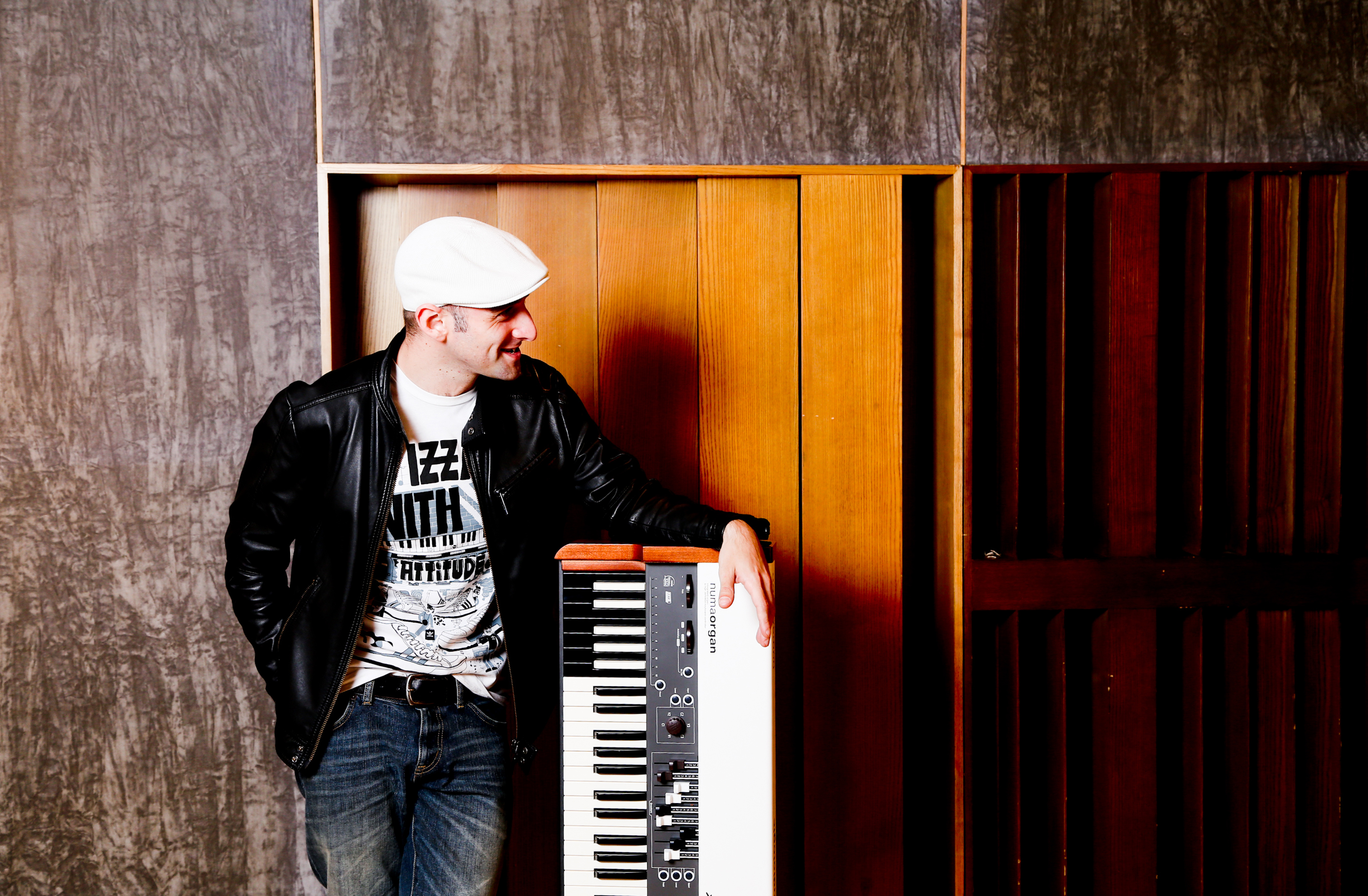 At a traditional Taiwanese wedding banquet, friends, family, and guests of the newlywed couple enjoy exquisite dishes and delicious wine, while the sounds of a piano play in the background. Abruptly, the audience stops eating, drinking, and chatting. Everyone turns toward the band to listen to the music. Some people even start to hum and sing along.

The song that has caught everyone’s attention is Hold My Hand, a simple yet beautiful song from the early 1990s that touched Taiwanese people’s hearts when it was first released. The song’s lyrics depict a married couple’s persistence in facing life’s struggles, a theme that resonates with most people at the wedding banquet. As the pianist finishes his performance and walks off the stage, the audience are surprised to see he is not Taiwanese, admiring him for being able to express a traditional Taiwanese song in such an authentic way. The pianist is Martin Musaubach, an Argentinian immigrant who considers Taiwan his second home. 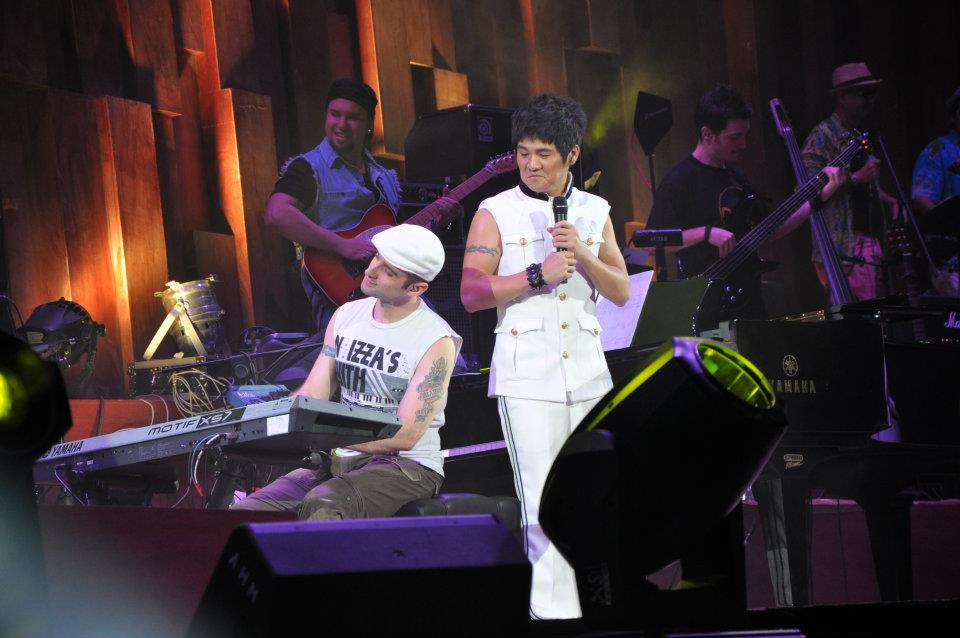 Martin Musaubach, called Musa by friends, was born in 1982 and grew up in La Plata, the capital of Buenos Aires Province. As a child, he received a small wooden piano toy as a gift from his grandmother and fell in love with the instrument immediately. Being from a lower-middle-class family, he did not have the resources to attend piano lessons consistently, so his musical training was often interrupted. “I never practiced, I just played and played. I had fun playing,” he said. For Musaubach, having fun is the only thing that’s important in music.

He learned music mostly by listening. At the age of 12, a teacher recommended that he join a blues band, whose other members were almost 10 years older. With the band, he was able to perfect his skills in keyboard playing. The band served as a pivot in his adolescent life, providing him with significant emotional support, especially during the time of his parents’ divorce. After graduating from high school, his father wanted him to study law. However, after trying for four months, he gave up the idea of becoming a lawyer and went back to La Plata to work and study at a college to become a music teacher.

In 2007, he entered a jazz band competition organized by a Hong Kong agency and won. He spent several years in the Greater China region, working as the band’s keyboard player. While touring and performing, he gained recognition and built a reputation for himself. In 2012, he met the renowned Taiwanese producer Michael Tu in Beijing, who invited him and his band to come to Taiwan to produce an album for a Taiwanese artist. Hence, he traveled to Taiwan and fell in love with its people and culture. Even though he had to overcome many obstacles, such as learning the language, getting used to the culture, and making a living, he still decided to settle in Taiwan. According to immigration law, he was required to make an investment and establish a business in Taiwan. Therefore, he founded the music production company 3690 Studio Ltd. in 2013. Due to the language barrier, cultural differences, and unfamiliarity with regulations, Musaubach had to rely on his Taiwanese friends for help. He also got significant assistance and advice from the National Innovation and Entrepreneurship Association with regard to setting up his company. 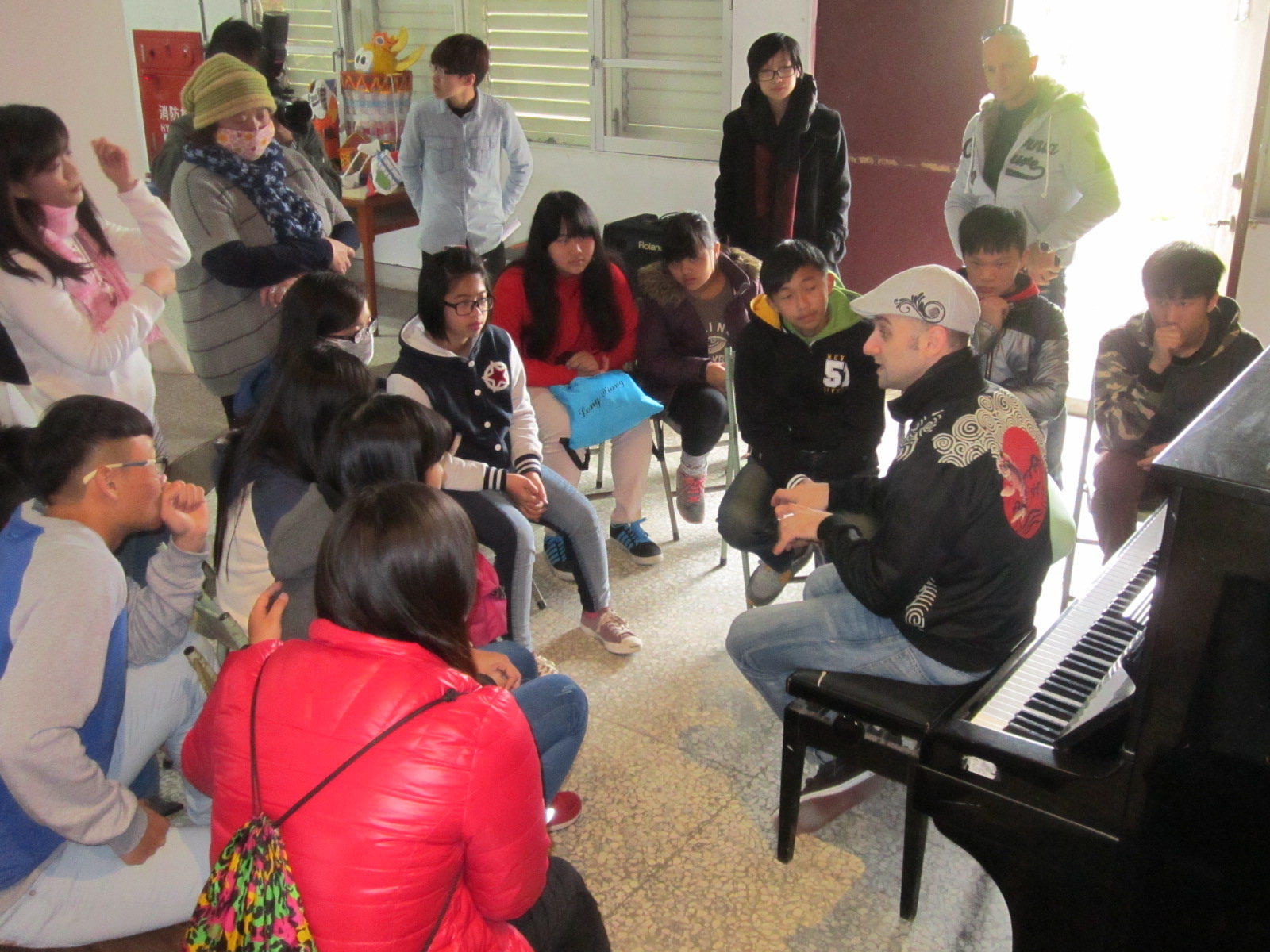 Giving back to society

As a composer, arranger, performer, and teacher, Musaubach is very active in the music sector. He released his first album, titled 3690, in 2013 and his multi-award-winning second album All Kinds of Good in 2017, which attracted a large fan base and had a significant impact. Besides actively collaborating with other artists, he also frequently tours internationally, giving performances and participating in jazz festivals. Several projects in particular were dear to his heart. He recorded the album Kacalisiyan: Canción de la Cuesta together with indigenous tribes, combining South American music with traditional Taiwanese indigenous songs. He also worked with the indigenous singer Aljenljeng Tjaluvie (Abao) and collaborated with P.i.N to form a duo called Indigo Soul Children, releasing the eponymous album Indigo Soul Children.

After nine years working in Asia, mostly in Mandarin-speaking countries and especially in Taiwan, 2017 marked a turning point for Musaubach. He decided that it was time to give back to the society that had provided him with the freedom and stability to develop as an artist. Therefore, he wrote and established the Twentieth-Century Popular Music Course and started teaching the three-month-long music course to the public for free at Taipei Artist Village Cafe. Additionally, he also gave free jazz piano lessons to students in need. “I do not play and make music to become rich. I only take what is needed to take care of my family; the rest I gladly give back to society,” stated Musaubach.

Musaubach believes that education is the key to change the world, and in his own way, he is doing his part. “I am publishing a new, free book very soon, which I have been working on for almost three years and teaches students the importance of collaboration and how to make and produce popular music from scratch,” said Musaubach. For him, the act of delivering education free of charge can help make the world a better place and support local communities. Looking ahead, he intends to continue providing free education, collaborate with indie artists and bands, and promote local and indigenous music.