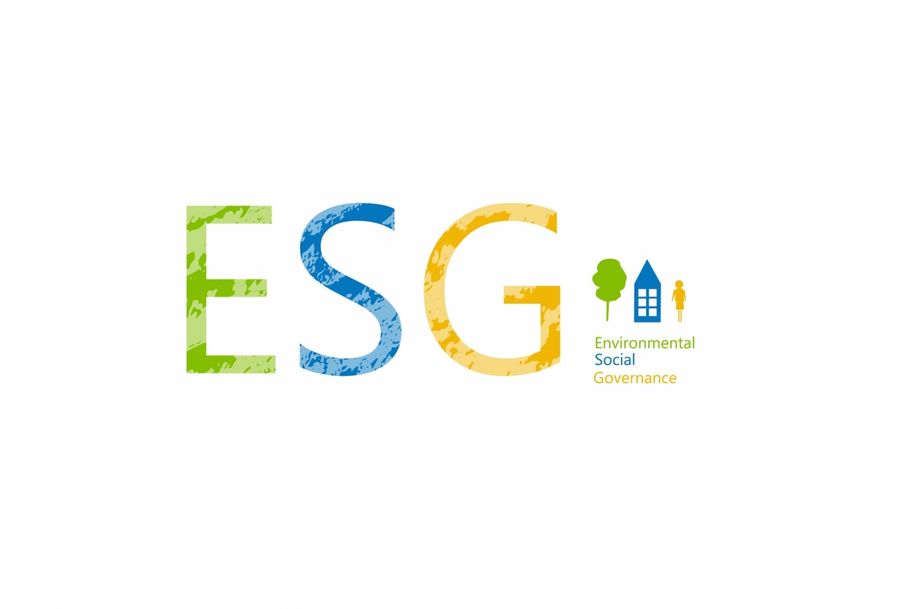 The 27th international climate change conference held under the United Nations Framework Convention on Climate Change (UNFCCC), also called COP27, was held in Egypt in November. It again grabs the world’s attention at this annual conference over evaluating the progress in coping with the increasingly severe climate issue. The Taiwanese government has shown the ambition to achieve the 2050 Net-Zero Emissions goal, and the Ministry of Foreign Affairs (MOFA) once changed its Facebook profile picture which shows “Net-Zero World with Help from Taiwan”.

However, the traditional technologies and solutions might not be the best fit to solve the environmental issues, said David Liu, who possesses more than 11-year experience in Sweden, and is currently a Community & Engagement Lead of Norrsken House Stockholm, a non-profit foundation focusing on supporting impact startups all over the world. At one of the Meet Global events. David’s speech underscored that the innovation and technologies which are part of the well-known Taiwan strengths are essential for addressing the climate issue and achieving the “Net-Zero World with the help from Taiwan”. Lypid was recently invited to give a speech at COP27 in Egpyt, which amaze the globe by showing alternative fat made by their leading-edge alternative protein technology, PhytoFat. / Photograph: Lypid

Lypid, a startup that stands out in the vegan market by leveraging the “fat”, led to their milestone this year by partnering with Taiwan's largest coffee chain, Louisa Coffee, to serve juicy and plant-based meat used in sandwiches, rice burgers, muffins, and bagels throughout more than 500 stores operating in Taiwan. They were recently invited to give a speech at COP27 in Egpyt, which amaze the globe by showing alternative fat made by their leading-edge alternative protein technology, PhytoFat.

“The listeners were so surprised by how our alternative fat can be applied to not only meat but also dessert,” says Dr. Jen-Yu Huang, Co-founder and CEO of Lypid, as he recalls the reaction of the audience while he explained Lypid’s “versatile vegan fat” at one of the COP27’s events hosted by Green Generation Fund & Global Alliance for a Sustainable Planet. “Unlike spreading weasel words or discussing the new technology and what can we do in the future, we were talking about what we had already done.”

Lypid’s partnership with Louisa Coffee is a vivid example of their ambition to shift non-vegetarians’ diet habits. Huang highlights Lypid’s aim is to make plant-based meat more delicious which will attract more people to make the vegan choice spontaneously, and reduce the number of people who consume meat that produces a large amount of greenhouse-gas emissions. “That is how Lypid’s vegan fat helps global development in solving the climate issue,” explains Huang.

In terms of the advantage of Taiwan to dedicate to the ESG field, Huang underscores Taiwan is a role model for the alternative food industry due to its long-developed vegan market and huge vegetarian population which also surprised many audiences at COP27.

However, the relevance between the food industry and the environment is not always the first thing that people would think of while discussing how to solve climate issues. “The concept of food sustainability has a massive impact on the environment and is quite fresh for most people, especially for the attendants at COP27 are mostly from the official or people who are not in the food industry”. Huang hopes to disseminate this concept to more people, even the government unit who are making the decisions.

Other than that, “It was hard to find plant-based food options that served at the event.” says Dr. Michelle Lee, co-founder and CTO of Lypid, who discovered a situation during the COP27. “Many entrepreneurs who present at the day were struggling to find food to eat because they are vegans.” Michelle hopes to see more alternative food served at the COP28, “It would also let the people realise how the technology has developed so far and bring a refreshing perspective to people about the taste of vegan food,” suggests Michelle. From Taiwan to the globe! Space Bao’s vegan pan-fried bun will be at Costco

In addition to the collaboration with Louisa Coffee, Space Bao, a Taiwanese restaurant selling vegan pan-fried bun made a strategic partnership with Lypid. One of their latest products is a traditional pepper-flavoured pan-fried bun which features Lypid’s PhytoFat.

Jeffrey Liu, the founder of Space Bao and other two famous and award-winning vegan restaurants shares a common goal with Lypid of “making vegan food more delicious”. He also promotes the ideas of “flexitarian” and “meat-free days twice a week”, “these are more acceptable and painless for people who are not vegetarian but want to change their eating habits,” says Jeffrey. It encourages more people to try vegan food without entirely giving up meat but contributes to sustainability, simultaneously.

One of his restaurants, Little Tree Food was granted a double Michelin award in 2022. One is the Michelin Green Star which recognises their distinguished contribution to environmental sustainability; The Bib Gourmand award acknowledged Little Tree Food is an affordable Michelin restaurant where customers only need to spend under NTD 1000 to enjoy 3 dishes.

Disrupting the dominant vegan product, burger steak by featuring Asian preference for meat, Jeffrey choose to develop vegan ground meat and created the delicious vegan pan-fried bun. With the aim of making their juicy vegan pan-fried bun available outside of Taiwan, he made a proposal in order to sell the pan-fried bun at Costco which is the fifth largest retailer in the world and promote Taiwan’s advanced technology in the food industry at the same time.

Apart from the plant-based food industry, mangrove forests often come to people’s minds as one of the solutions to the climate crisis. However, urban development, agriculture and aquaculture have been observed to be the major causes of mangrove deforestation. ID Water is a leading aquaculture startup that aims at achieving digital agriculture and digital farming to solve climate change with its AIoT solution. / Photograph : 侯俊偉攝影

ID Water is a leading aquaculture startup that aims at achieving digital agriculture and digital farming to solve climate change with its AIoT solution. They developed a farming model which integrates the water quality monitoring system, AI data analysis and IoT automation technology, in an effort to reduce carbon footprint, labor cost, increase the unit yield and achieve a sustainable future for aquaculture.

Conforming to the government’s green power policy, ID Water not only provides one-stop farming services to maintain fishery farming but also creates “shrimp and electricity symbiosis farms” through the partnership with energy suppliers in 2022. This helps shrimp farmers increase their productions more effectively and decreases the carbon footprint of traditional farming which cause serious mangrove deforestation. Shrimp farming is quite susceptible to the environment, in particular, drastic changes in climate and water quality are likely to cause shrimp-induced diseases which would pollute the whole farm. This highlight the need for the water quality monitoring system that ID Water has offered.

Up to 70% of the carbon emission of agriculture comes from deforestation, which underlines the importance of maintaining the forest. However, “to do the shrimp farming needs to deforest the mangrove constantly, it is definitely not sustainable,” states Alan Yu, the founder of ID Water. Not to mention the fact that the mangrove tree possesses higher carbon fixation capacity than the terrestrial trees. “We are planning to build 100,000 hectares of the breeding ponds in 10-year which could reduce 100 million tons of carbon dioxide,” anticipates Alan, as he points out ID Water’s mission, is to solve the pressing problem of mangrove deforestation from the traditional aquaculture.

For the ambition for the sustainability of aquaculture and bringing their product to the globe, ID Water’s next step is Vietnam, the second-largest shrimp export country in the world. They are planning to make strategic cooperation with a shrimp processing factory that provides shrimp-made products to Haidilao Hot Pot. This famous Chinese hot pot restaurant chain occupies around 1400 branches worldwide.