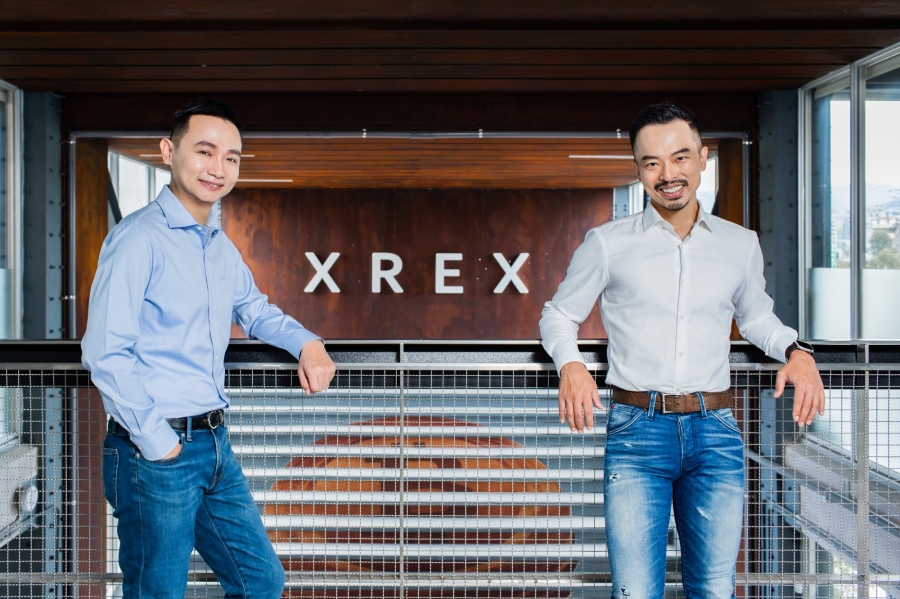 “CDIB was an early investor in XREX,” said Ryan Kuo, Head of CDIB Capital Innovation Fund. “After witnessing the company’s fast revenue growth and their commitment to compliance, we were determined to double our investment and lead this strategic round.”

“XREX has shown above-expectation growth since their graduation from our AW#17 accelerator batch in 2018. We are thrilled to back them again,” said Joseph Chan, a Partner at AppWorks who serves on XREX's board. “This round will accelerate XREX’s capability of combining their unmatched cybersecurity expertise with leading compliance technologies to create a safer and cleaner ecosystem for crypto-enabled merchants, digital asset owners, and entrepreneurs.” 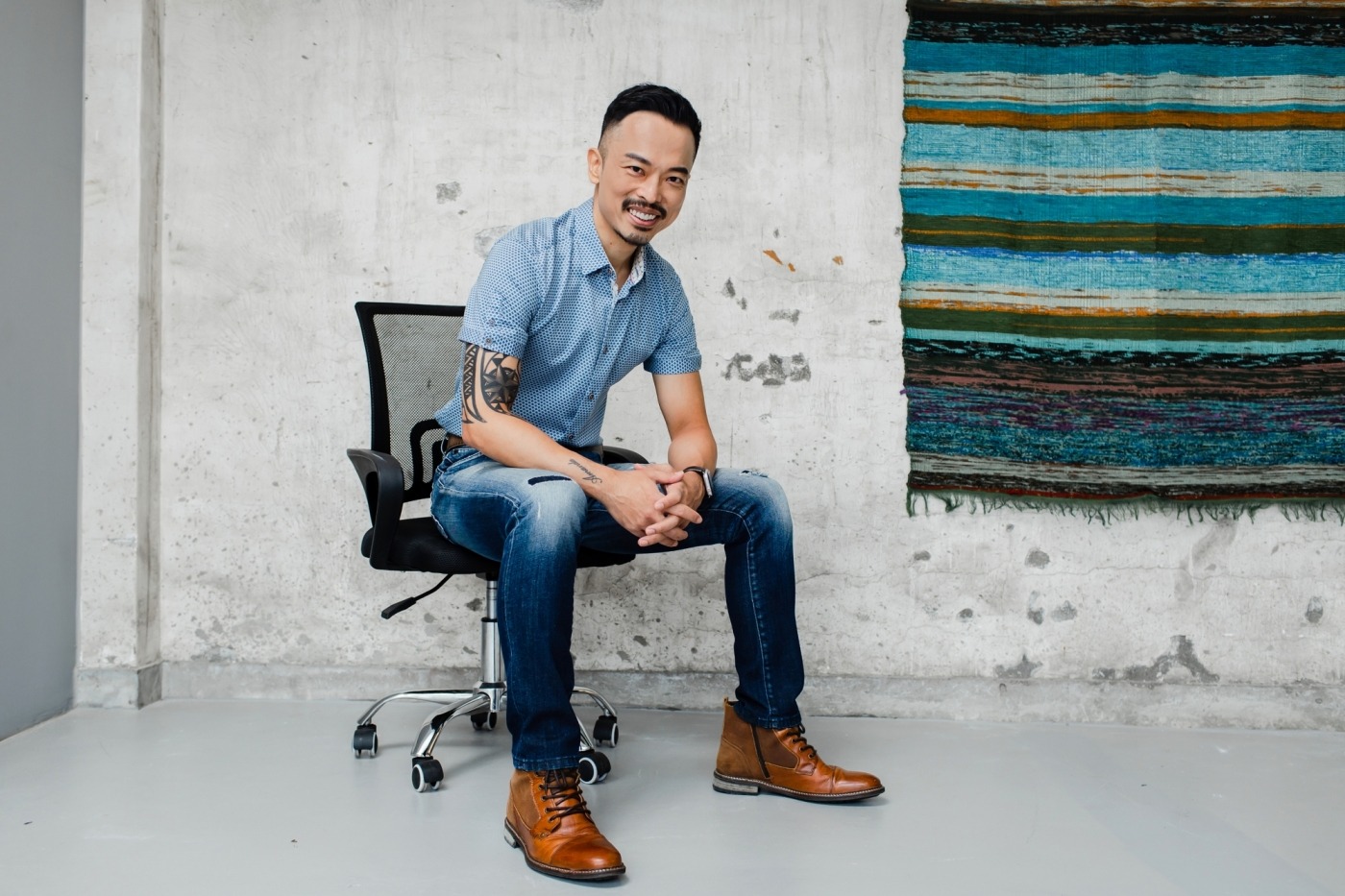 “Our mission is to foster global financial inclusion by leveraging blockchain,” said XREX CEO and cofounder Wayne Huang. “Many of our team members are from or have lived in the markets where we serve. We keenly understand the struggles faced by many cross-border merchants who lack safe access to US dollar liquidity.”

By working with local regulators and financial institutions, XREX has pioneered tools such as BitCheck and MyXchange to help merchants and SMEs in emerging markets reduce forex loss, gain access to US dollars and seamlessly cross over from informal to formal economy. 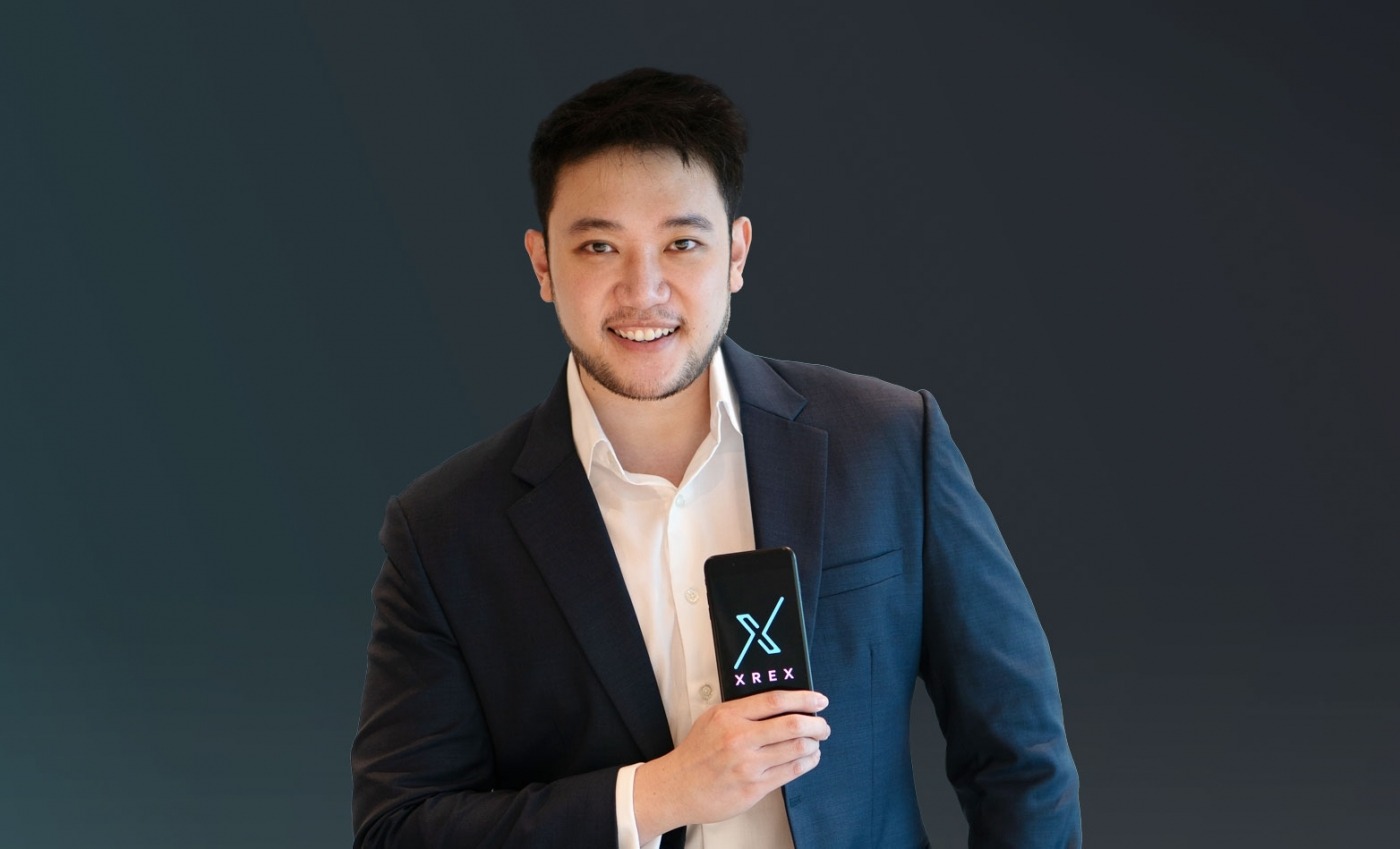 “Christopher’s rich experience and deep knowledge in compliance and ability to work closely with local regulators add immeasurable value to XREX and its customers,” said Winston Hsiao, Chief Revenue Officer and XREX co-founder. “Singapore has a mature and clear regulator framework for the digital currency industry; XREX is looking forward to working with Christopher to expand our services in Singapore and beyond.”

“With a stellar track record in digital banking, innovation, financial crime prevention, compliance, leadership, operational excellence, and product development, Christopher brings extensive value to XREX that will usher the company to its next chapter of growth and success,” said Wayne. “We are excited to leverage Christopher’s expertise to help emerging markets entrepreneurs and SMEs compete in global commerce on an even playing field.”

Capitalizing on a successful series of new features including their mandatory User Public Profile as well as their Risk Level Detector features, XREX will roll out a user Reputation Index next year to bolster safety, transparency, and accountability while encouraging social networking.

In the last eight months, XREX successfully detected and prevented fraud rings from Russia and Nigeria from using the platform, attesting to XREX as one of the safest crypto-fiat currency platforms in the world.

“Helping entrepreneurs to succeed is a priority for us,” said Yoshitaka Kitao, Representative Director & Chairman of SBI Investment. “We believe XREX solutions open the door for underserved merchants to participate in global commerce on an even playing field.”