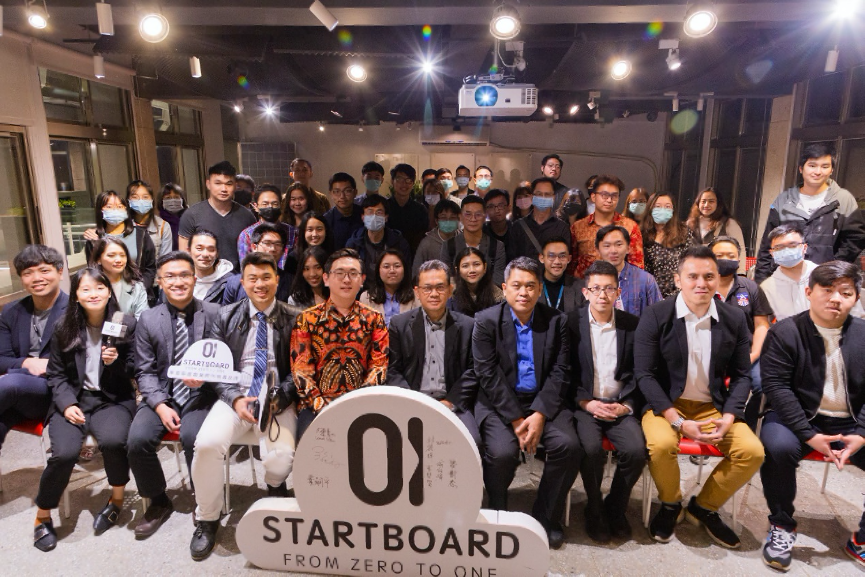 Having a huge domestic market and rich resources has made Indonesia the largest economy in ASEAN and the fourth most populous country in the world. Besides having a high population of migrant workers, there is also plenty of Indonesian students studying in Taiwan. To encourage people who are interested in the Indonesian market to have a better understanding of the startup environment, STARTBOARD held the Indonesia Theme night on 26th March 2021. The event was a success with many distinguished guests attending the event, including Budi Santoso (Representative of Taipei Economic and Trade Office, Jakarta, Indonesia), Ali Fauzi (Director of the Investment Department), Yudha Tri Utama (Analyst of Investment Department), SUNSINO VENTURE GROUP, and Indonesian Students’ Association of National Taiwan University. STARTBOARD has also invited few Indonesian entrepreneurs in Taiwan who have in-depth knowledge of the Indonesian market. Huang Hsien-Cheng, the co-founder of Alson Retail and Tuku online, shared his startup experience about E-commerce as an entrepreneur. Secondly, Wen Fu-Shun, General Manager of Leyun in Indonesia, introduced the process of bringing Taiwanese brands crossing the border to Indonesia and the future trends in cloud service. Last but not least, Wu Chun-Hsing, the founder of ISheEra, shared his experience in selling Taiwanese brands to Indonesia and the differences between both markets.

Prospects of Indonesia Market and Opportunities for Taiwanese Companies 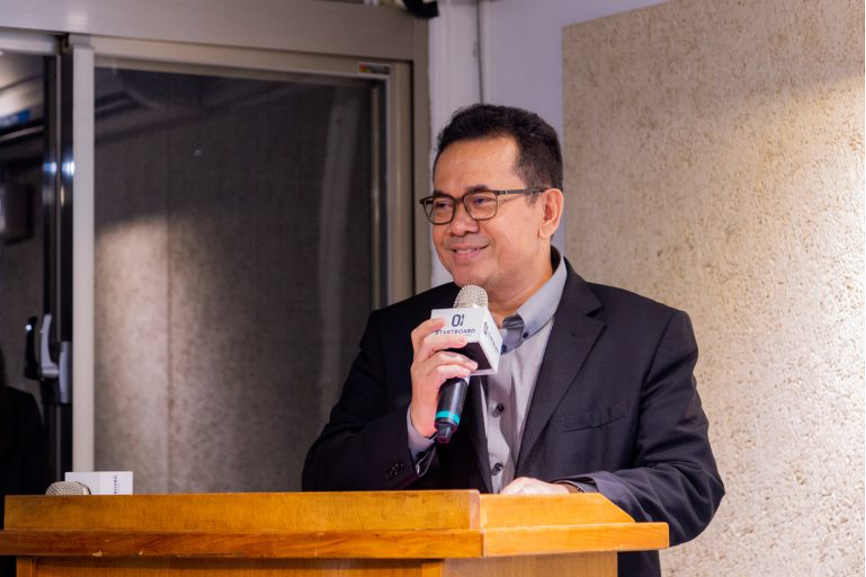 “There is rapid economic growth and rising opportunities in the Indonesian market. Not to mention the Indonesian government has promulgated “omnibus Clause” and “Omnibus Law RUU Cipta Kerja” to shorten the time for foreign companies to obtain a business license. Thus, I am confident to say the economic cooperation between Taiwan and Indonesia will continue its growth throughout the New Southbound Policy. It is yet too late to invest!” said Budi Santoso, Representative of Taipei Economic and Trade Office, Jakarta, Indonesia, wishing STARTBOARD Indonesia Theme Night could be the communicative bridge between Indonesia and Taiwan at his opening speech. 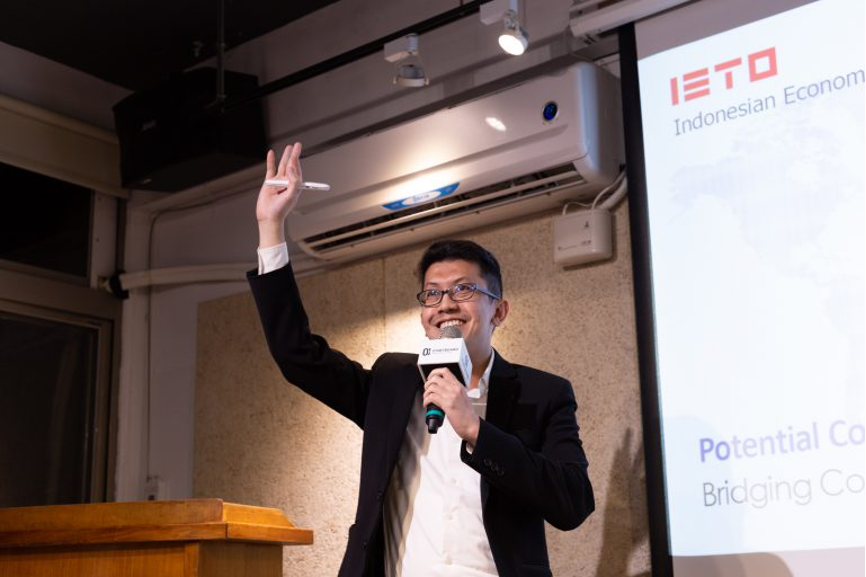 Next, Yudha Tri Utama, Analyst of investment department, Taipei Economic and Trade Office, Jakarta, Indonesia, shared the upcoming trends in the Indonesian economy. He mentioned the Indonesian market has some great market advantages, including huge populations and ample international talents, which has made Indonesia the fifth-largest startup market in the world. In addition, the government has prompted a new policy, which allows foreign enterprises more flexibility in entering the Indonesian market. Ali Fauzi, the Director of the Investment Department, Taipei Economic and Trade Office, Jakarta, Indonesia, added: “ The current policies not only subsidies the foreign companies, but also eased the restrictions of industry categories that are allowed to trade in Indonesia. In the past, there were about 350 industry categories restricted. Now, 300 of these industries are allowed to make investments or management, leaving only 46 industries left with limitations.” 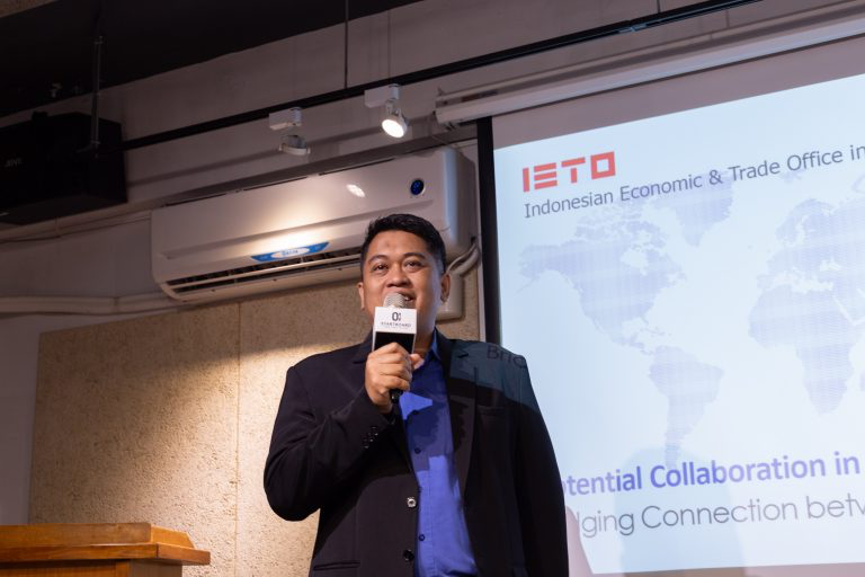 Venturing into E-commerce isn’t that hard. When there is a demand, there is an opportunity! 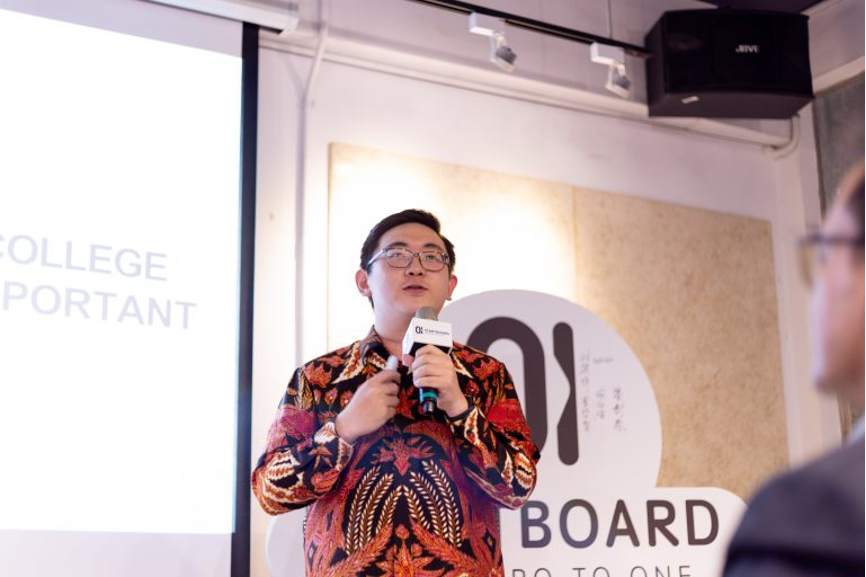 Huang Hsien-Cheng, Co-founder of Alson Retail and Tuku Online, shared his experience in starting an e-commerce business in Taiwan. Huang Hsien-Cheng came to Taiwan after realizing the importance of learning Chinese. However, throughout his experience from school and his part-time job, he decided to start Alson Retail, the first Indonesian online shop in Taiwan. Alson Retail sells necessities to Indonesians in Taiwan and has expanded rapidly through precision marketing via social media. Huang Hsien-Cheng is now building his second e-commerce platform Tuku Online, which is going to sell products from his hometown. “Start small. Dig deep. Think Big. Just start!” he encouraged the audience.

The Opportunities in Cloud Service Nowadays 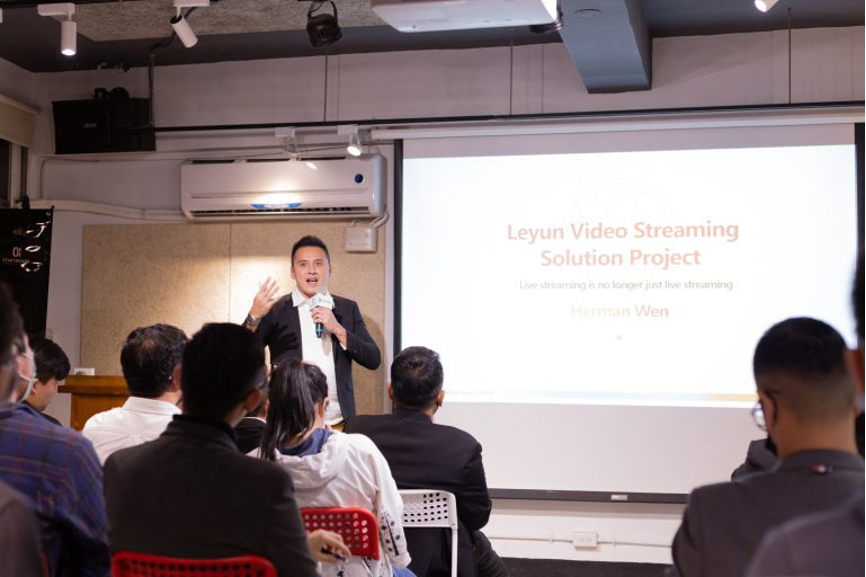 “Lifestreaming is no longer just live streaming.” said Wen Fu-Shun, the General Manager of Leyun in Indonesia at the beginning of his speech. Nowadays, live streaming has been widely used in different fields, from learning, meeting, a concert to even medical care. Leyun supplies complete, professional, one-stop, and 24-hour online service. Furthermore, it has expanded overseas based on its experiences in Taiwan. At this moment, Leyun is targeting the market demand in live streaming in Indonesia with competitive advantages.

How can Taiwanese brands boost their sales in Indonesia by social media? 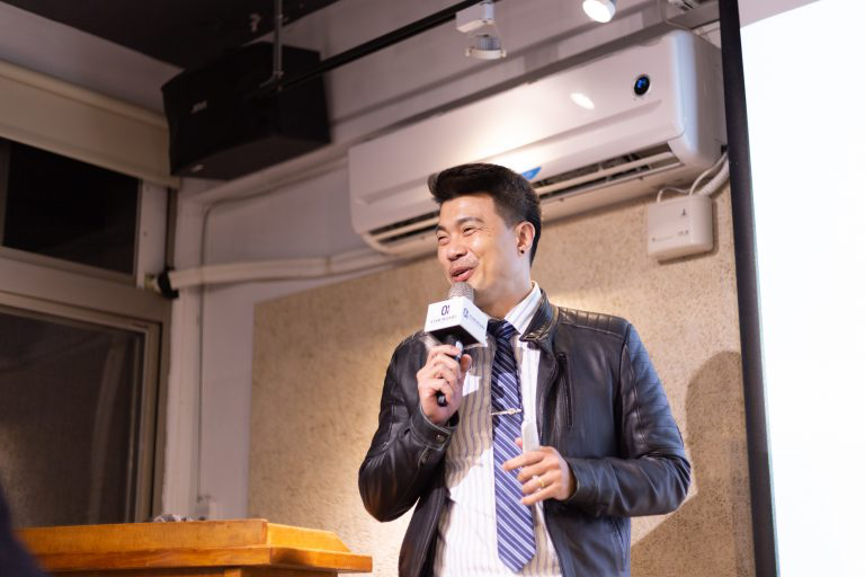 Wu Chun-Hsing, the founder of ISheEra and an influencer with over 20,000 followers on Facebook, has been focusing on introducing Taiwanese goods to Indonesia. He shared how he utilized social media influencer marketing in growing businesses from his personal experiences. Nowadays, influencer marketing and sponsored post is no longer something new or fresh in the Taiwanese market, however, the marketing strategy still works among Indonesian customers.

In the meantime, he pointed out the mistakes these companies often make. Most of them have great products but they don’t understand the differences in consumer behavior within the local market. Therefore, he suggested: “If you want to enter the Indonesian market, you need a partner who fully understands the Indonesian consumers.” Taiwan is generally not informative in the Indonesian market, finding a reliable local partner can avoid big mishaps. 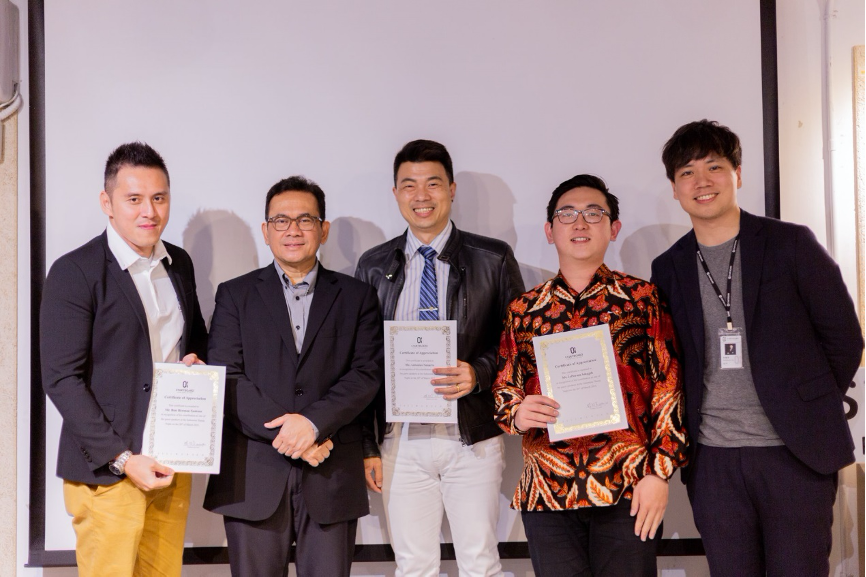 At the end of the event, founder of STARTBOARD, Uniform Lin mentioned: “The population of southeast Asians in Taiwan has grown rapidly these years. This event not only created a platform for Indonesian and Taiwanese to connect but also introduced the startup ecosystem to the audiences. In the future, STARTBOARD will continue in assisting Indonesians starting their businesses in Taiwan and supporting Taiwanese teams in the search of Indonesian talents!”