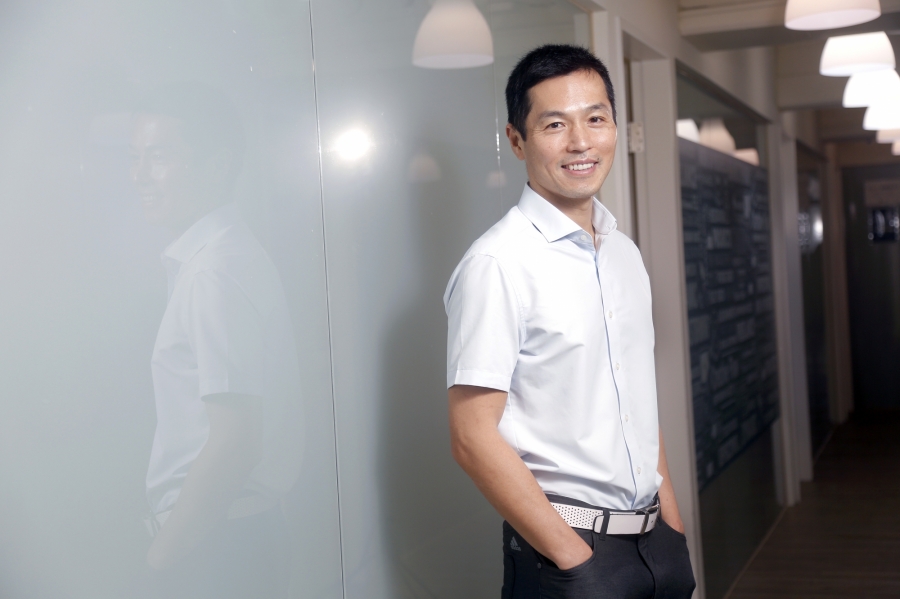 500 Startups managing partner Tony Wang showed up in Taipei which indicates that 500 Startups is setting up a new office here and wants to help Taiwan build the software startups ecosystem.

Obviously, in these years, more VC dollars are invested outside the U.S. and there are more unicorns being created outside the U.S. "The next stage of venture capital going global happens to pass through where 500 Startups is the strongest," Tony Wang said.

500 Startups co-founder and CEO, Christine Tsai, decided to bet on startups around the globe instead of only focusing on Silicon Valley at a very early time. "It was contrarian to invest outside Silicon Valley back 11 years ago when 500 Startups was founded, but her vision paid off. Today, 500 has a very huge global network. It's very hard to be replicated by others, and this is also the main reason I wanted to join 500 Startups," Tony Wang said.

According to Christine Tsai's blog post, in 2019 the startups they invested outside the US already accounted for 49% of their portfolio. Now 500 Startups' portfolio has expanded to 77 countries, and 19 startups they invested in had become unicorn, including Southeast Asia ride-hailing giant Grab, online course platform Udemy, and design platform Canva. 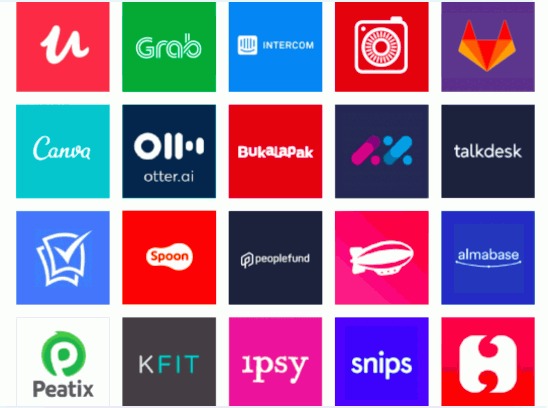 500 Startups has been good at digging investment opportunities around the world, and this time they spotted the potential of software ecosystem in Taiwan. "Taiwan has very strong technical talents in software industry. People usually think Taiwan is good at manufacturing electronics, and sure Taiwan already has a very solid hardware ecosystem, but actually we can not ignore the software talents here anymore," Tony Wang mentioned.

Tony Wang said confidently, "People might question whether this is too early for investing software in Taiwan. The software ecosystem here has not mature yet. But as venture capitalists, we always need to foresee the future, we always need to grab the chance to be ahead others.”

There are already lots of VC from Silicon Valley that have started their accelerator program here many years ago. What different resource can 500 Startups bring to Taiwan? Tony Wang mentioned again that 500 Startups has been building global network for over 11 years, and that's hard to be copied. Their main accelerator back at headquarters in Silicon Valley gathered teams from all over the world, and Tony is eagerly looking for Taiwanese startups to join them, to learn from others founders, and to gain international point of view. 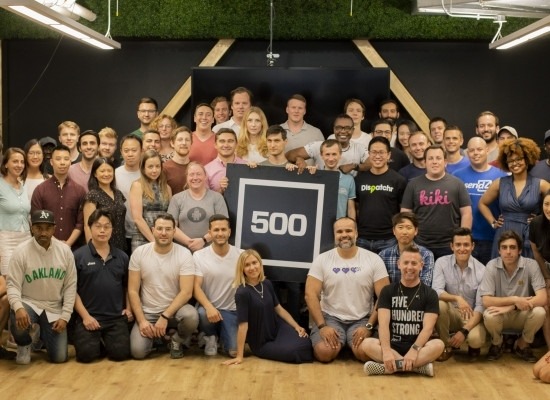 “I value the founders who have 3 + 1 characteristics. First, the founders should at least be very good at one skill, no matter if it’s technical or something else. Second, they should know how to build a team. Third, they need to be resilient, and the +1 is speed. It is okay to make mistakes, but they should fix it fast,” Tony Wang said.

As 500 Startups sets up a new office here in Taiwan, they are hiring local team members at the same time. Once they settle down, 500 Startups will reveal more details about the accelerator program and how will they help Taiwanese startups.